Welcome to ISL’s Young Professionals! We feature ISLers who are taking the engineering world by storm. Get to know what led them to a career in engineering, what their day-to-day looks like and what they think sets ISL apart.

Meet DJ Wickham, a Municipal Engineer-in-Training based in our Calgary office. DJ has been with ISL for over 6 years. 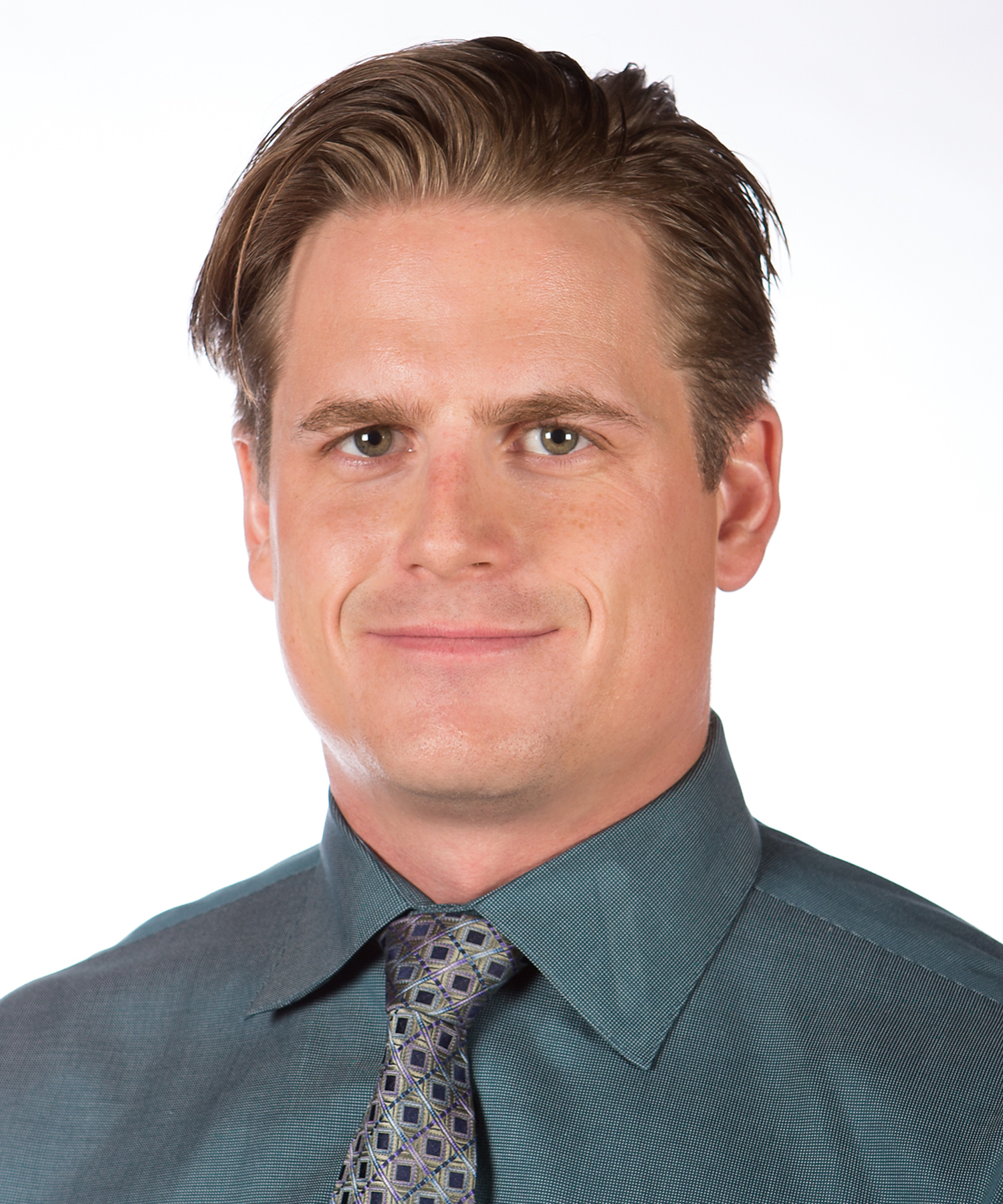 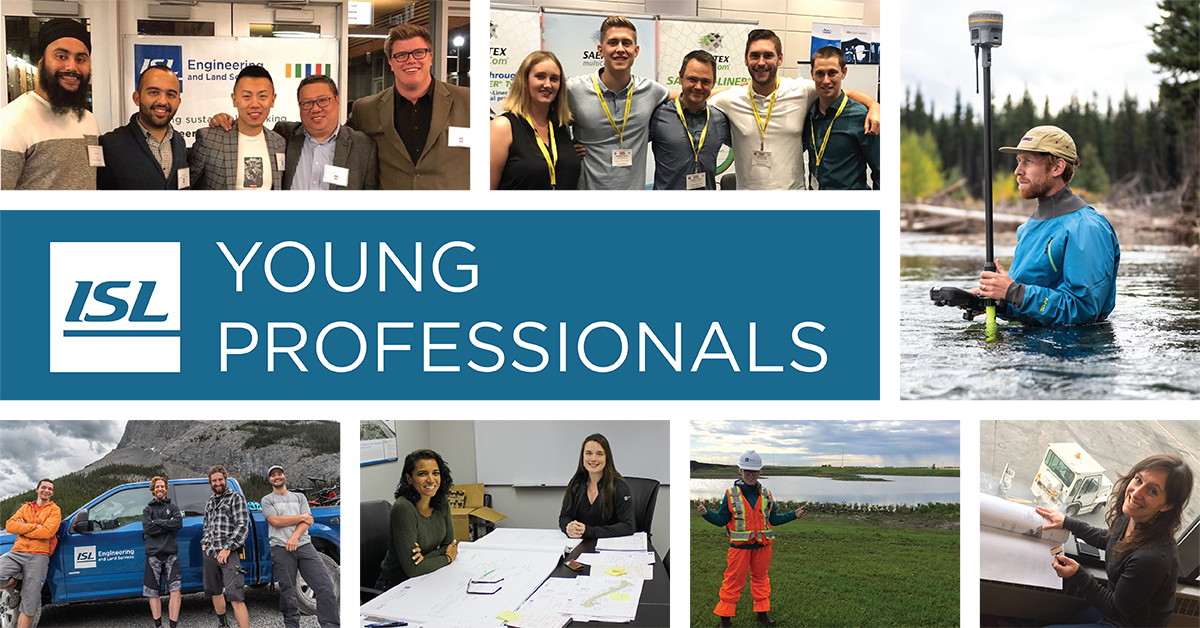 What is your role at ISL?

I am a Municipal Engineer-in-Training and have developed into a niche where I am working mostly on stormwater design for municipal, community development and transportation projects. Eligible for my P.Eng. and in the slow process of working on that application.

What big project are you working on right now (or have you recently completed)?

I was on the West Calgary Ring Road team for the better part of the last few years and am also heavily involved in 144 Ave NW. Also have many other smaller projects sprinkled in.

When and why did you decide you wanted to be an engineer?

I think I decided at a pretty young age that being an engineer would be neat, but my focus on football through high school and into university didn’t exactly align with engineering and I ended up down the path of being a teacher, which I was also passionate about at the time.

Long story short, in the end teaching wasn’t really for me so I decided on a career change early on in that journey and engineering seemed like the best option to maximize my skill set gained over the years. I have enjoyed the journey so far.

What was the path you took to get to where you are today? (school, volunteering, work experience/co-ops, networking, ect.)

It was a long process.  After university football, I graduated with a bachelors degree from the U of C in General Mathematics and a minor in economics in 2008.

Not really knowing what to do next, I went on to get a bachelor of education degree (2-year program) and graduated 2 years later in 2010, also from the U of C.

After teaching fulltime for 1 year at a sports school and as a substitute for 1 year I realized that teaching wasn’t for me, I decided to go back to school in 2012 at the age of 28.

After a couple engineering related summer internships, I met Garnet Dawes at a CrossFit competition and received an opportunity to do my 16 month internship with ISL in 2015. I continued working with ISL part time through my last year of school and took a full-time job at ISL in 2017 after graduating from the U of C for the third time.

What’s your favourite thing about what you do?

I enjoy the challenges that come up every day and the feeling of purpose when I overcome those challenges together with my teammates at ISL. It is a rewarding and purposeful career with endless opportunities for growth and achievement.

What does a typical day at ISL look like for you? (coffee, inspections, site visits, phone calls, team meetings, design, emails, ect.)

Daily tasks vary greatly but most often include design work and a ton of coordination with team members to meet project deliverables. Plenty of meetings and emails sprinkled in throughout the day.

I really enjoy the people at ISL and all of the extracurricular activities especially with Corporate Challenge and the McClary Cup hockey tournament.

I hope do be down a similar path doing bigger and better things with the knowledge and experience I have gained over that time and being involved in the mentorship of the next generation of engineers. Continuous improvement will be key in my path to one day being a well known and respected engineer in the municipal world.