Welcome to ISL’s Young Professionals! We feature ISLers who are taking the engineering world by storm. Get to know what led them to a career in engineering, what their day-to-day looks like and what they think sets ISL apart.

Meet Jordan Emond, a Project Engineer-in-Training in our Grande Prairie office. Jordan has been with ISL for over 6 years. 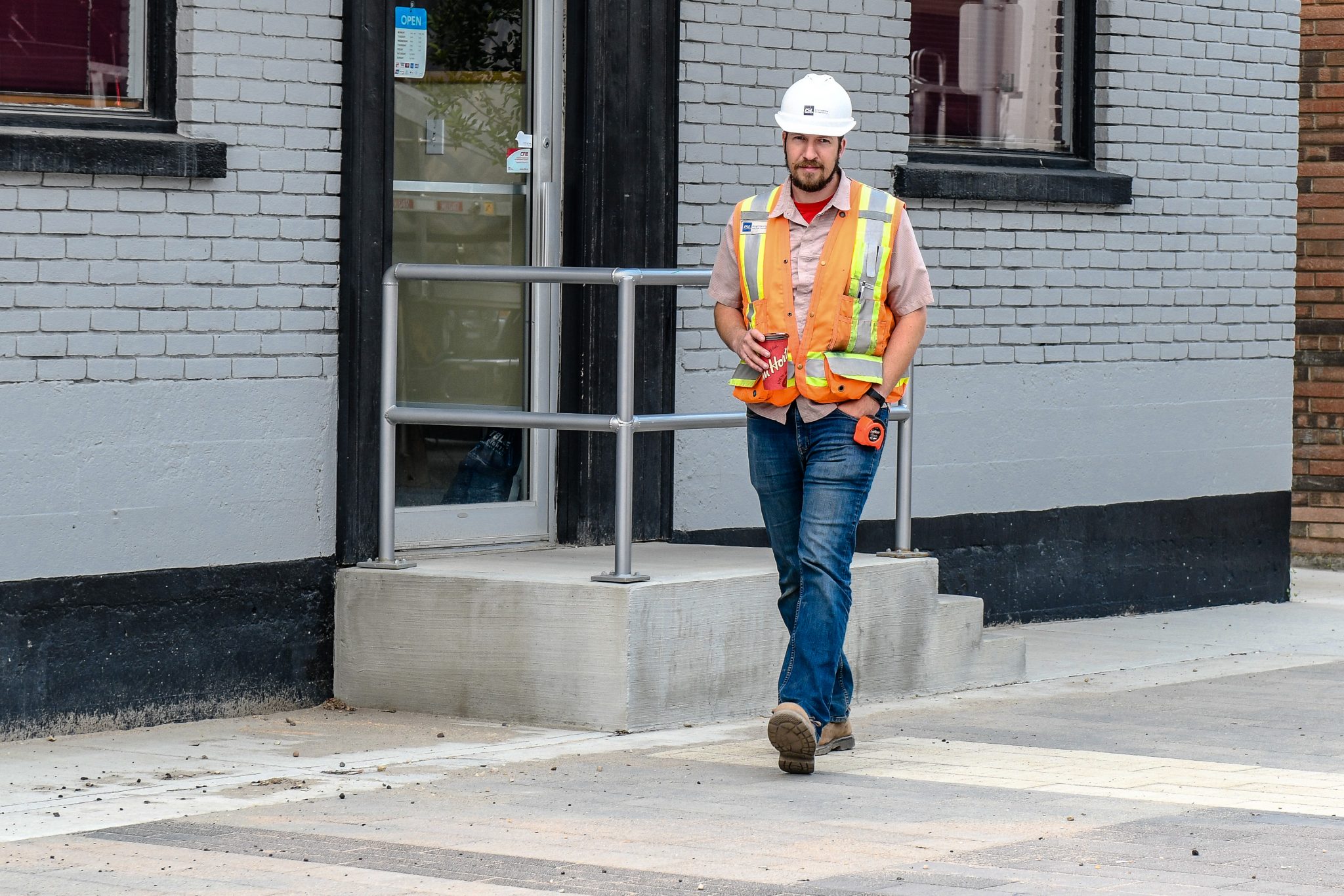 What is your role at ISL?

What big project are you working on right now (or have you recently completed)?

As a smaller office, we work on a wide variety of projects and collaborate with expertise from other offices when needed to make it happen.

When and why did you decide you wanted to be an engineer?

After high school I gained experience in a few occupations prior to becoming a heavy equipment operator for the City of Grande Prairie.

During that time in my mid-20s I decided to go back to school to pursue a new career. I began taking academic upgrading courses at the college while still working as an equipment operator.

During that time, I considered a few options including X-ray Technologist. I eventually researched engineering as a career and based on my labour and equipment operating experience, decided Civil Engineering would be a good fit.

What was the path you took to get to where you are today? (school, volunteering, work experience/co-ops, networking, ect.)

I was born and raised in Grande Prairie. Graduated High School in Grande Prairie in 2003 and worked as a shop hand, labourer, water meter reader and technician, heavy equipment operator and also part time in my spare time for many years at the local ski hill as a ski instructor, ski rental and repair technician, and snow maker.

When I decided to go back to school, I began by taking academic upgrading courses part time, while continuing to operate heavy equipment full time.

After approximately two and a half years of upgrading, I entered the First Year Engineering Transfer program at the Grande Prairie Regional College. I then transferred into Civil Engineering at the University of Alberta and Graduated in 2015.

I worked as a summer student for the City of Grande Prairie, and two local consulting engineering firms prior to graduating. I began my career at  ISL Engineering and Land Services in Grande Prairie after graduating and have never looked back.

When I began first year engineering, I was married to my wife Alison and we had one child. We had our second child during fall mid-term season in fourth year. Fast forward to today and we now have three children (10, 6, and 4 years old) with the fourth addition coming in January 2022.

In 2018 and again in 2019, I volunteered as a mentor to the University of Alberta chapter of Engineers in Action as a Bridge Corps travelling member where I spent two weeks each year in remote Bolivia building pedestrian bridges.

What’s your favourite thing about what you do?

I like the variety, both in my role at ISL, and in the projects we work on. This is a perk of being a small office and collaborating with the OneISL family on many awesome projects.

What does a typical day at ISL look like for you? (coffee, inspections, site visits, phone calls, team meetings, design, emails, ect.)

Anything and everything from team and client communications, project management, field observations and survey, design reviews, specifications, proposal writing, budgeting and quantity take-offs, contract administration, and of course it is all fueled by lots of coffee and a good lunch.

ISL Grande Prairie office managing cool projects and working with an awesome team of ISL’ers across western Canada. So pretty much the same as today but with more experience and responsibility under my belt. 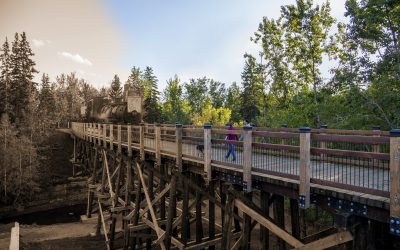 On October 28, 2021 – The work of Canadian consulting engineering firms was celebrated online Thursday night, as twenty projects were recognized for...

END_OF_DOCUMENT_TOKEN_TO_BE_REPLACED

Welcome to ISL's Young Professionals! We feature ISLers who are taking the engineering and planning world by storm. Get to know what led them to a...