The project saw Edmonton’s most collision prone intersection transformed into an interchange that improves intersection safety, enhances free-flow traffic and can accommodate the city’s future population.
Client: City of Edmonton

The 23 Avenue/Gateway Boulevard intersection was long cited as Edmonton’s most collision prone and busiest intersection. ISL Engineering and Land Services led a team of local transportation, structural and geotechnical firms, and specialty subconsultants in a solution that included a split diamond interchange and a related overpass to the south.

Opened to traffic in September 2011, the new split diamond interchange resolves longstanding safety and congestion concerns, improves access and traffic flow, and will accommodate future growth in the south of the city. Team ISL successfully addressed issues ranging from the economic boom hitting as the project went to tender to site issues such as a major pipeline corridor crossing the interchange site and working within an area tightly bounded by residential areas to the west and commercial areas and rail tracks to the east.

After concept plan review and stakeholder dialogue, the original design was substantially modified to include a separate exit southbound from Calgary Trail; providing direct access to 19 Avenue/ South Edmonton Common retail area and mitigating concerns over loss of business. 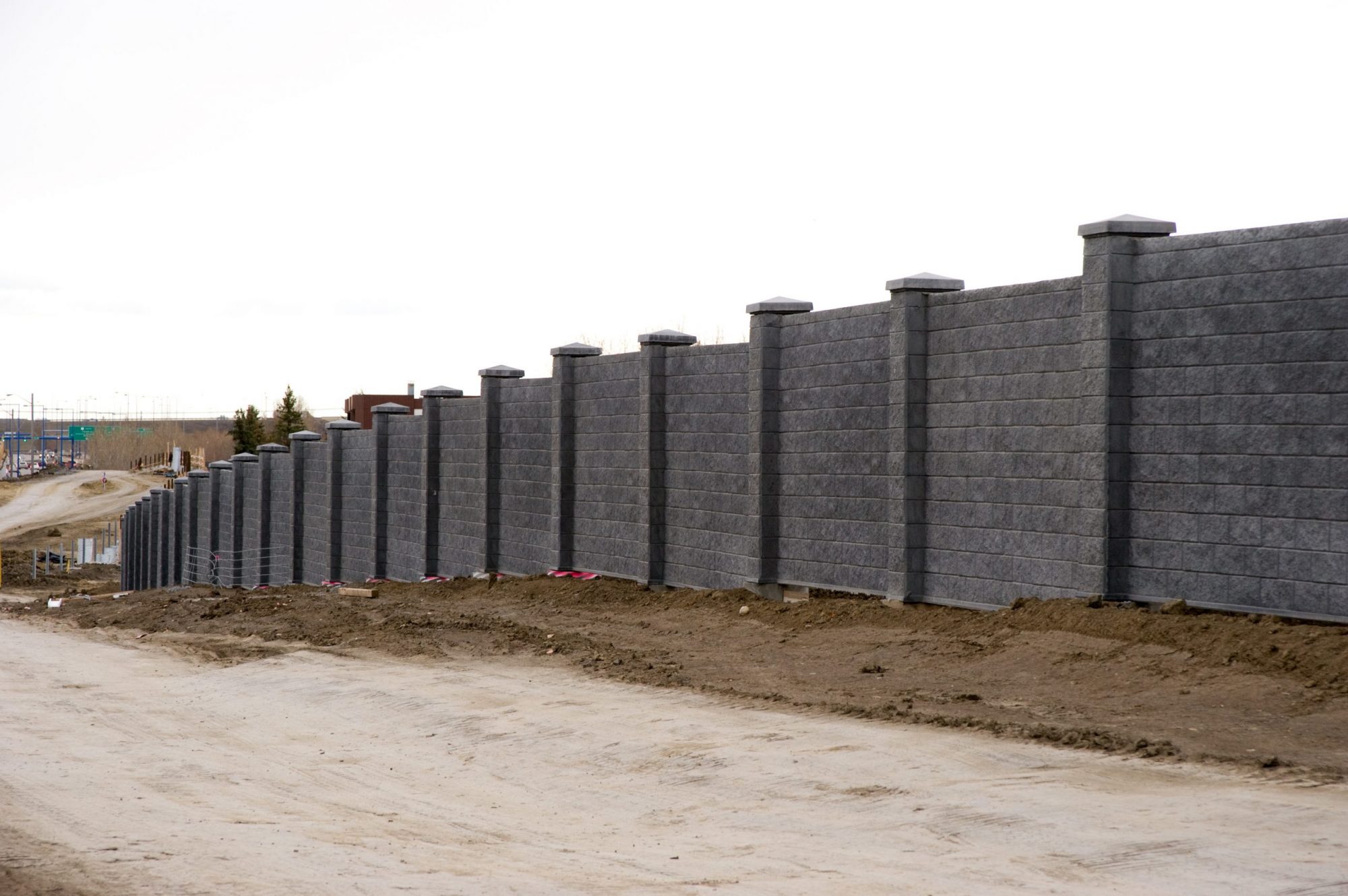 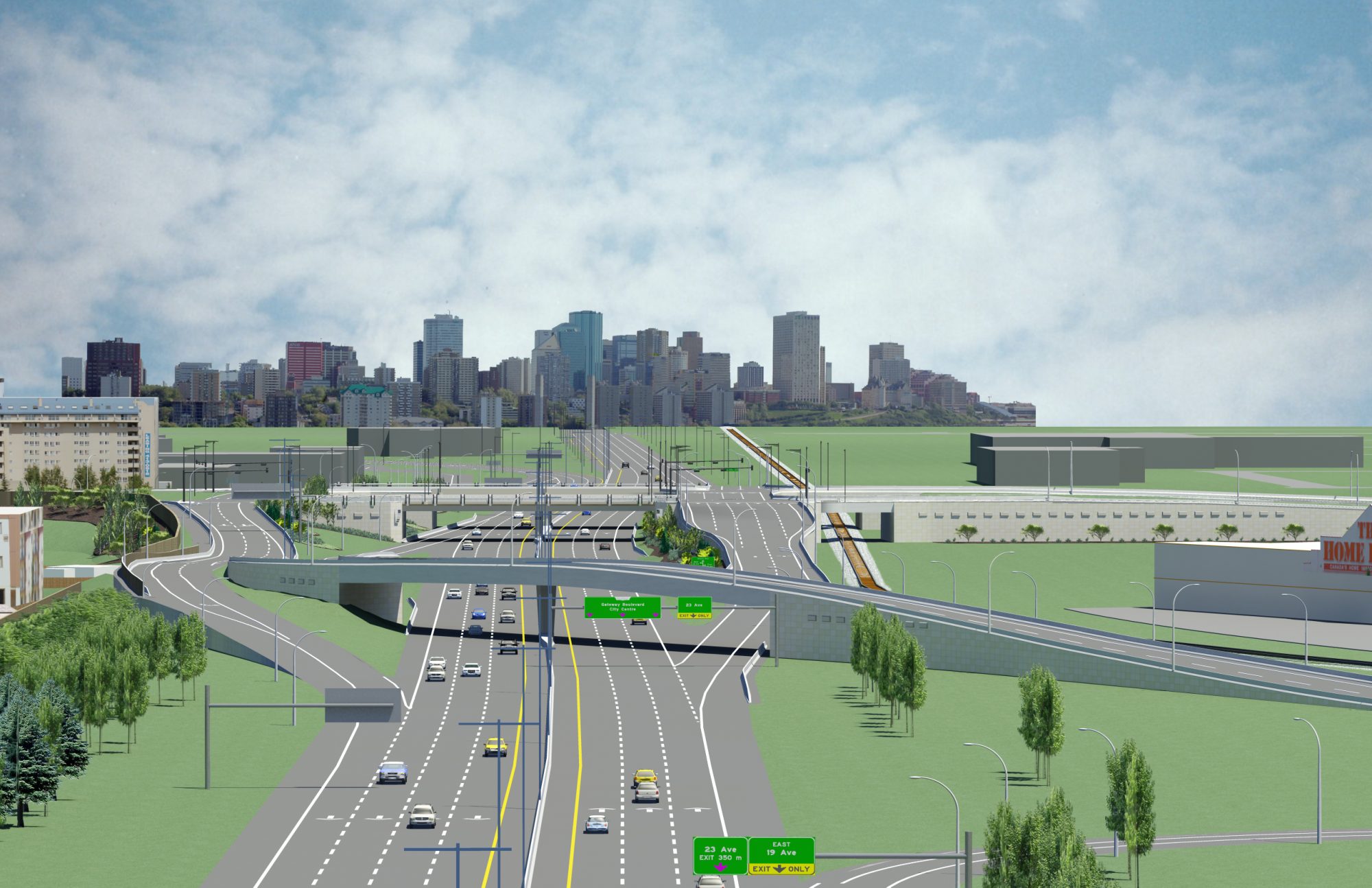 Finishing on schedule, the project opened to traffic in September 2011. The project finished under the budget of $250 million, with a final total project cost of $238 million. ISL had successfully negotiated cost-sharing with Canadian Pacific (CP) for the railway grade separation bridge at 23 Ave, on the basis that the grade separation work meant less maintenance of that area of rail crossing for CP and ultimately better safety for all. The overall project savings allowed the City of Edmonton to reinvest $12M into additional projects around the city, further improving the city’s transportation network.

The 23 Avenue/Gateway Boulevard Interchange officially opened on October 18, 2011. ISL Engineering and Land Services is proud to present our first Behind the Project feature video, showcasing all the different elements that went into designing this marquee interchange.