The City of Calgary engaged ISL as prime consultant for what is considered among the most complex transportation planning assignments undertaken by The City. The project involved the development of short-, medium-, and long-term recommendations for all modes of travel within the Crowchild Trail corridor from 17 Avenue SW to 24 Avenue NW, through a six-phase study process that included the most comprehensive community engagement ever undertaken for a transportation study in Calgary.

By working with stakeholders at every step, the team developed recommendations for Crowchild Trail that meet key principles of preserving or enhancing bordering communities, improving mobility across the corridor and improving travel. Crowchild Trail in the study area is one of the most congested transportation corridors in Calgary, and past planning studies left a legacy of community opposition and mistrust dating back multiple decades. 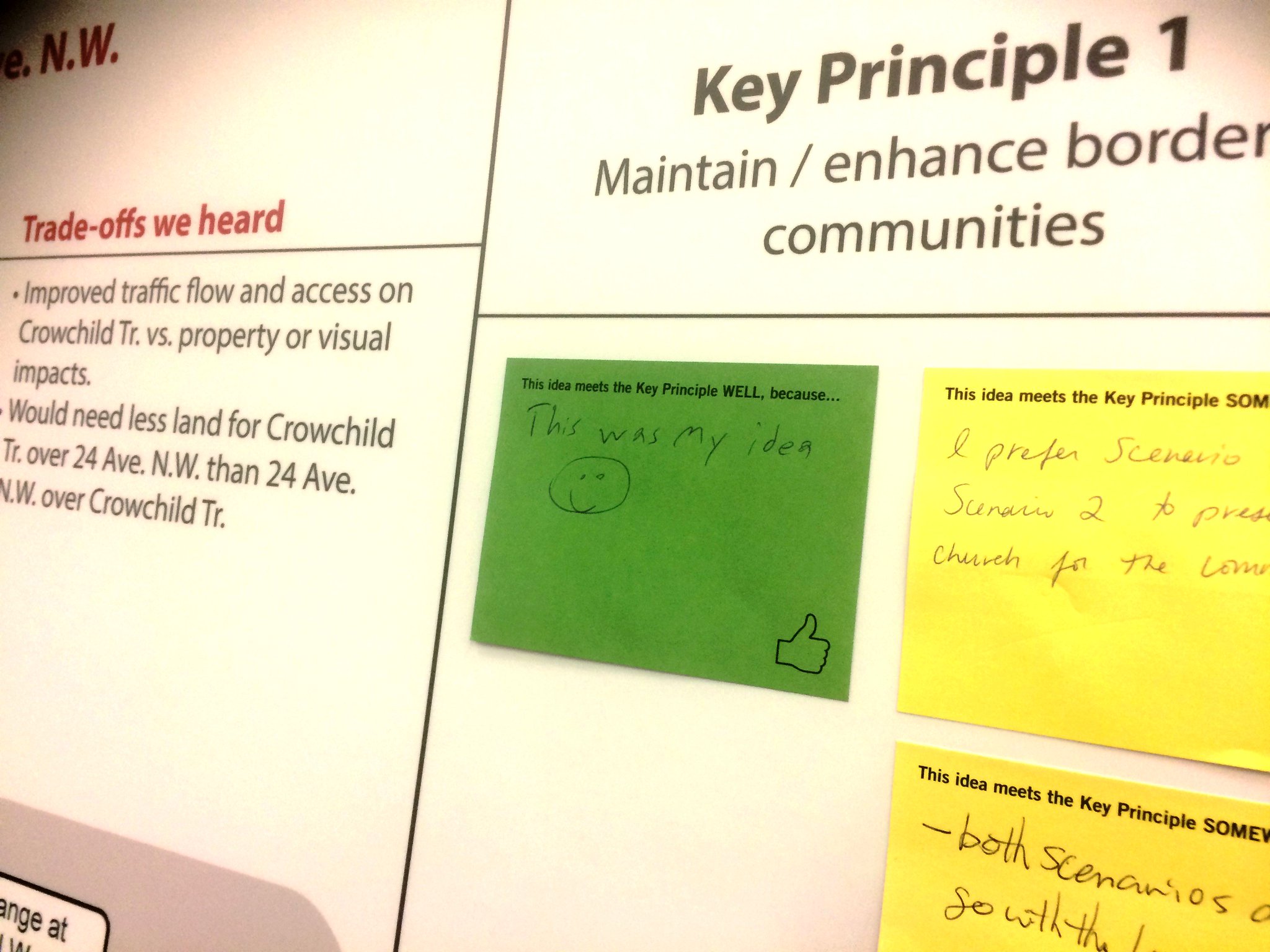 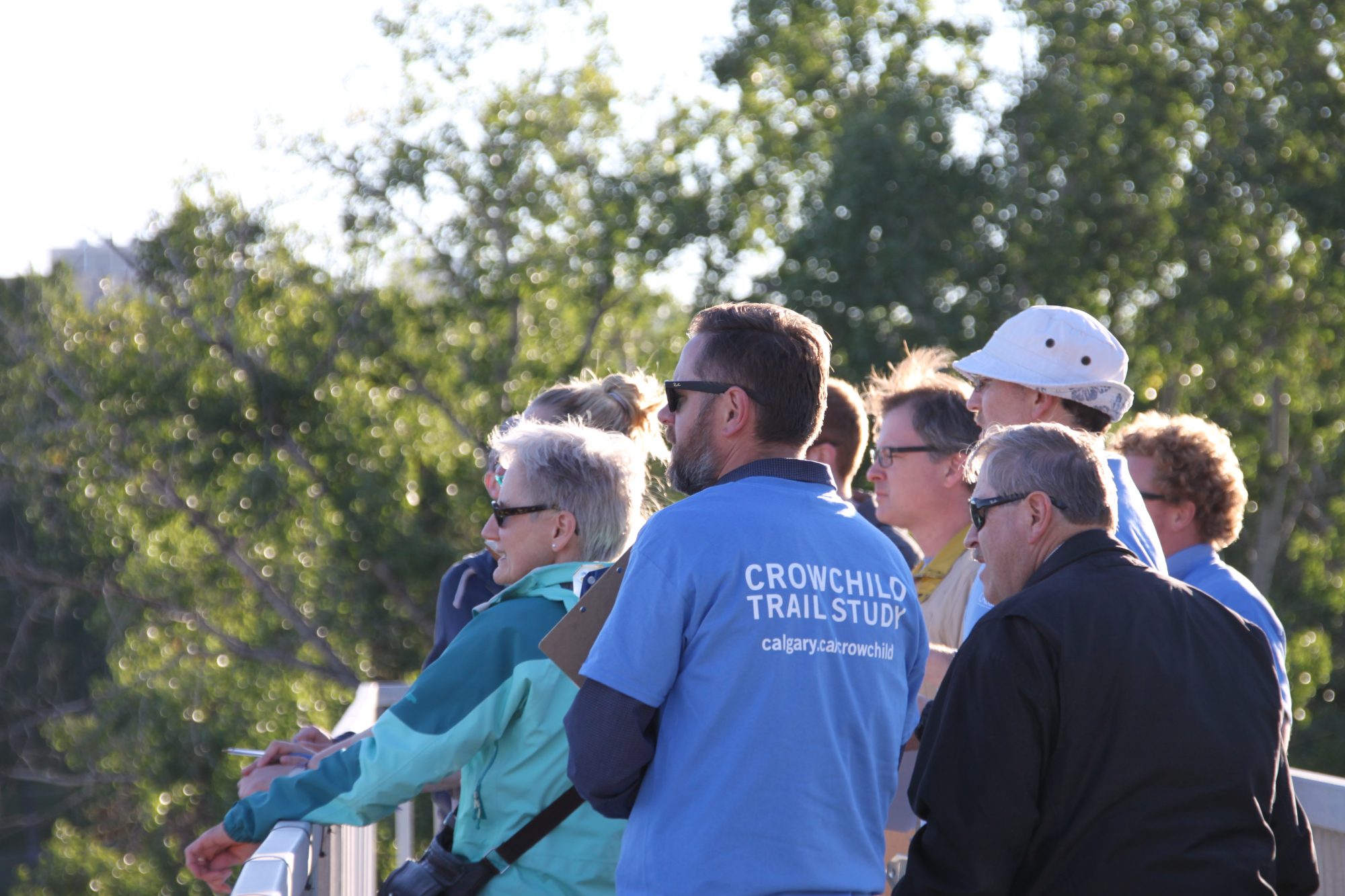 The study included evaluation of hundreds of ideas and options for improving the corridor, ranging from small-scale, short-term upgrades such as traffic signal timing adjustments to uniquely complex solutions such as tunneling under the Bow River. The study addressed many technical challenges including, constrained rights of way, complex traffic operations and simulation, the mix of freeway and urban boulevard cross sections, incorporation of known and planned transit routes, review of existing river crossings, CPR crossings and interchanges, and validation and integration of previous studies developed by others.

The final recommendations include long-term plans with broad community support that will see the removal of traffic signals from Crowchild Trail while maintaining access to all communities and destinations such as Foothills Hospital, McMahon Stadium and the University of Calgary.

Calgary – In April 2018, the Crowchild Trail Study was recognized with a 2018 International Association of Business Communicators (IABC) Gold Quill Award of Excellence in Community Relations and an Award of Merit in Issues Management and Crisis Communication. These awards will be presented at the Excellence Gala, as part of the 2018 IABC World Conference in Montreal.

On September 7, 2017, ISL’s Community Engagement group, alongside The City of Calgary and Russell PR, were awarded Canadian Project of the Year and won the category for Extending the Practice through Creativity, Collaboration and Innovation in the Field for the Crowchild Trail Study at the International Association for Public Participation (IAP2) North American Conference in Denver, Colorado.

This is a continuation of ISL’s Crowchild Trail Engagement Studies. advancing functional planning work to detailed design and construction for the short-term improvements component.