The devastating floods in Alberta in June 2013 left widespread damage and displaced many residents across the province.
Client: Alberta Social Housing Corporation

The devastating floods in Alberta in June 2013 left widespread damage and displaced many residents across the province. One group of people that was heavily affected was the Stoney Nakoda First Nation residents in southwest Alberta. Home to the Bearspaw, Chiniki and Wesley First Nations of the Nakoda reserve, the community is spread across three townsites – Morley between Calgary and Canmore, Eden Valley near Longview and Bighorn near Rocky Mountain House.

In December 2013, on behalf of the Government of Alberta, the Minister of Aboriginal Relations signed a Memorandum of Understanding with the Stoney Nakoda Nation Chiefs committing the parties to work together to rebuild and repair all flood-affected homes in the communities. 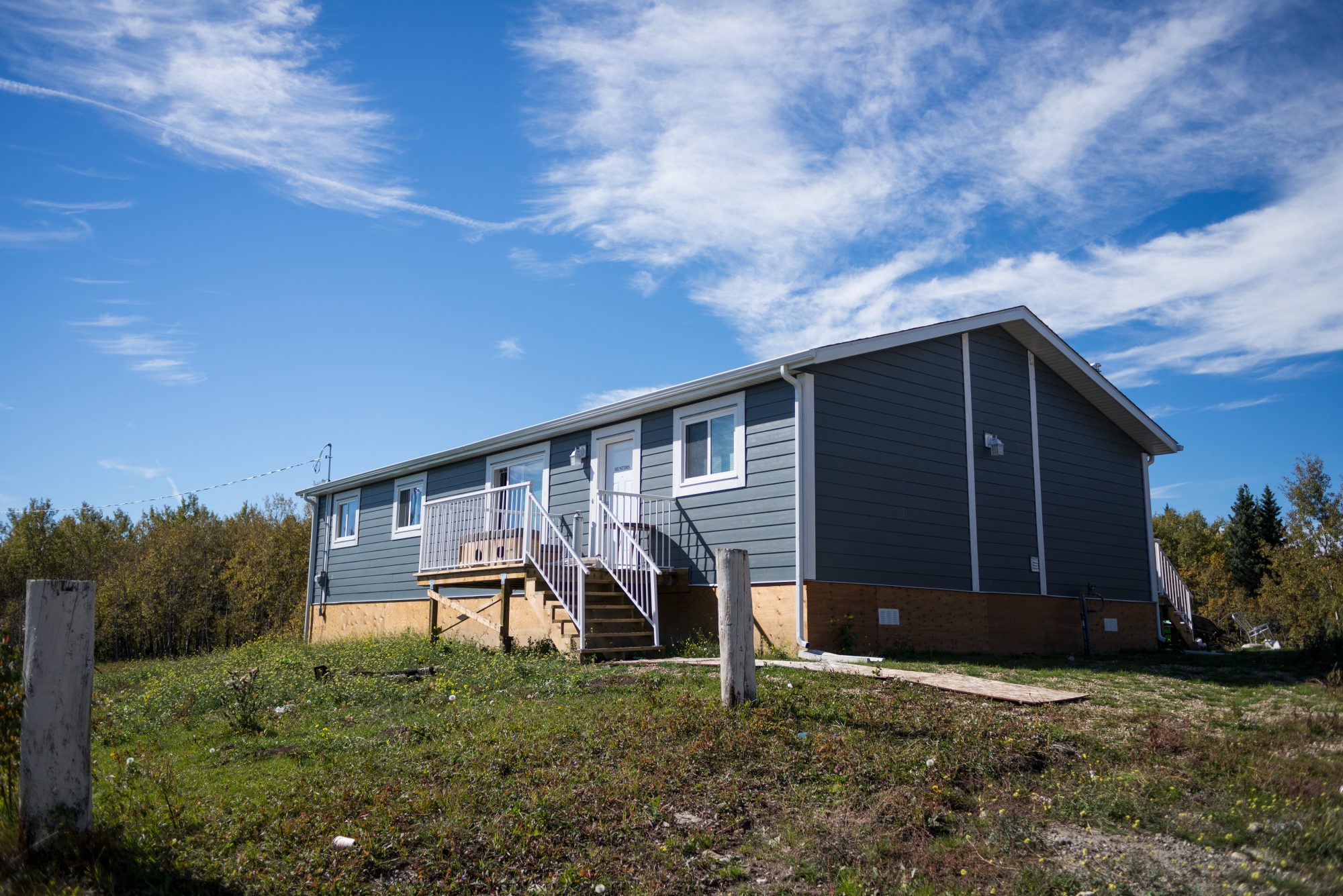 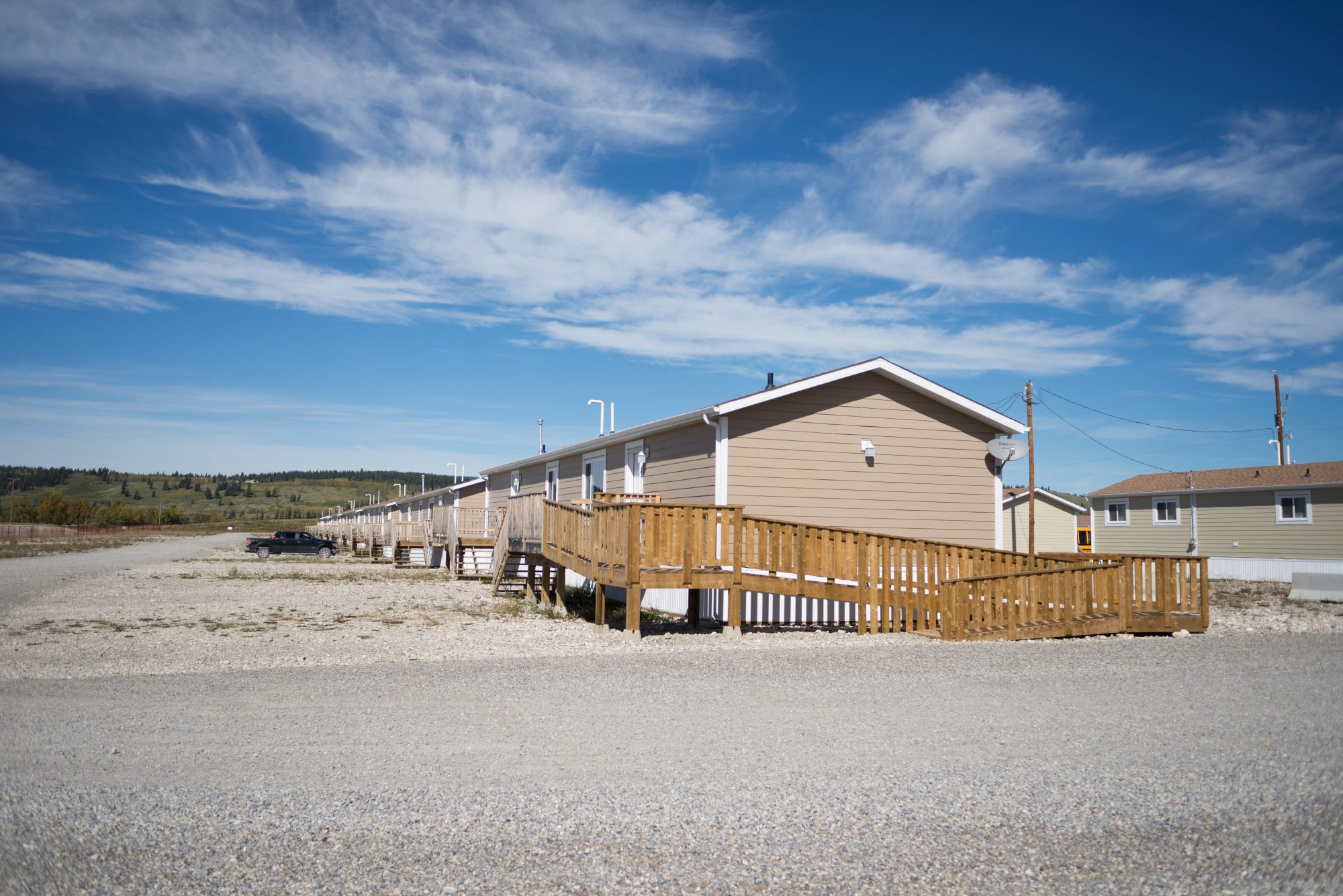 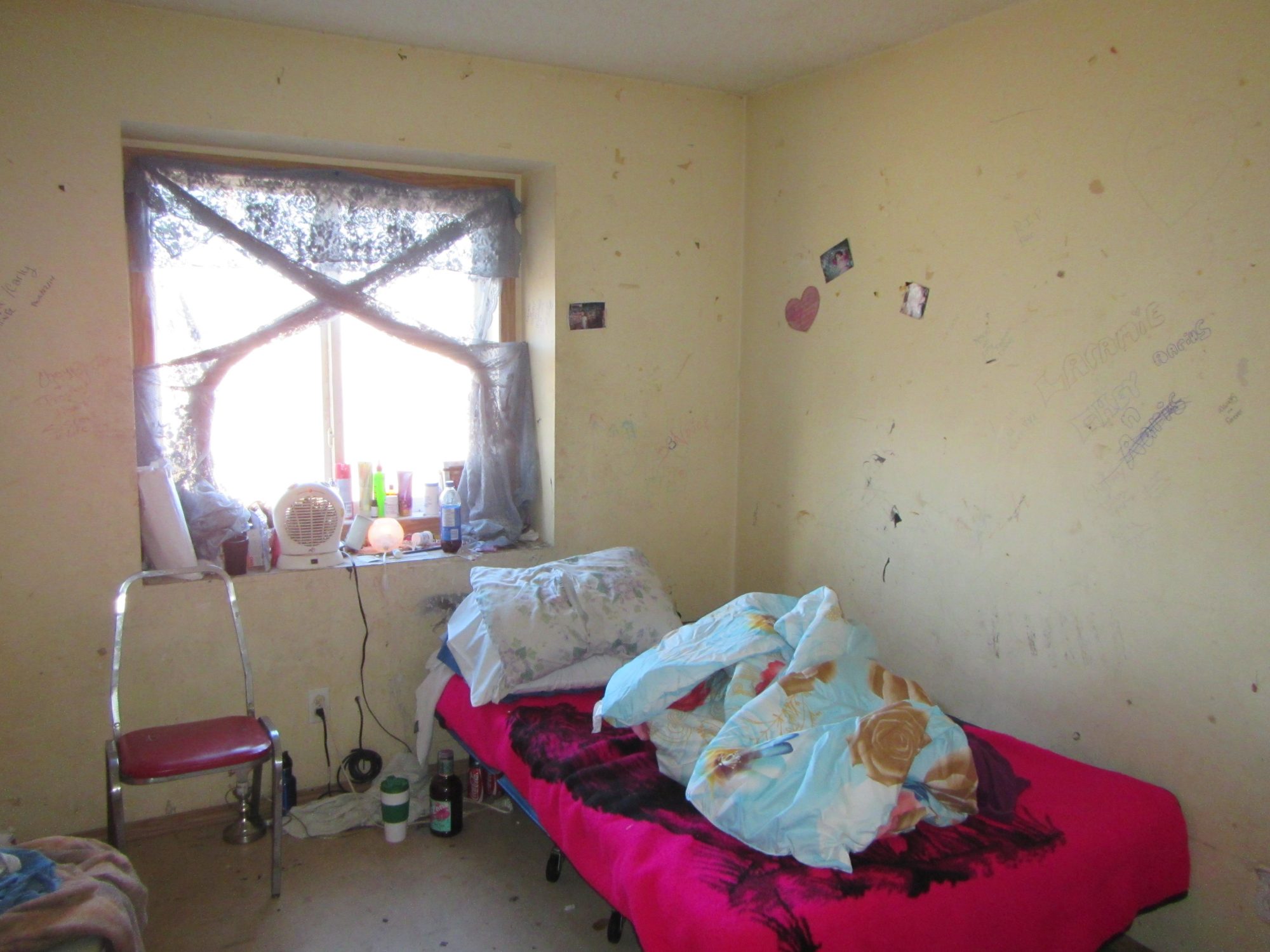 Our client, Mohinder Bajwa, Director of the Aboriginal First Nations Disaster Housing Program for the Government of Alberta and Senior Manager of the Alberta Social Housing Corporation, praises ISL for honouring and respecting the Stoney Nakoda First Nations and their culture. He believes ISL completed the project with great consideration for the Nation and its people and thoughtfully incorporated the indepth discussion and consultation required to meet stakeholders’ needs. Bajwa also noted that the project was not only completed on time, allowing residents to move back home, but it was also completed under the $129 million budget.