The City of St. Albert is host to over 300 km of roadways, which a majority of its approximately 66,000 population rely on every day. The City’s road network is believed to have been designed with speed limits following the Transportation Association of Canada (TAC) guidelines; however, there is a lack of formal documentation available describing decisions that led to their current posted speed limits, as is likely the case for many cities in Canada and around North America. Application of the TAC Guidelines for Establishing Posted Speed Limits (GEPSL) included all 108 km of St. Albert’s arterial and collector roadways, divided into 111 separate analysis segments, including desktop level review and field verification of inputs.

A Safe Systems review was combined with the results of the TAC GEPSL assessment, balancing the need to set appropriate speeds limits according to the road design, with the need to reduce collisions resulting in serious injury or loss of life, particularly for vulnerable users.

Deliverables of the project included proposed speed limits for arterials, converting all collector and local roads to 40 km/h, removal of short speed limit zones (<500 m) and implementation requirements including costs, signal timing changes (clearance intervals) and next steps. The project also involved reviewing school and playground zones, assessing the levels of pedestrian and playground activities, confirming that school playgrounds are busier than standalone playgrounds. The outcome proved the need to apply a 30 km/h speed to all school zones with the application of a 30 km/h speed limit at both schools and playgrounds, and areas where playgrounds exist. 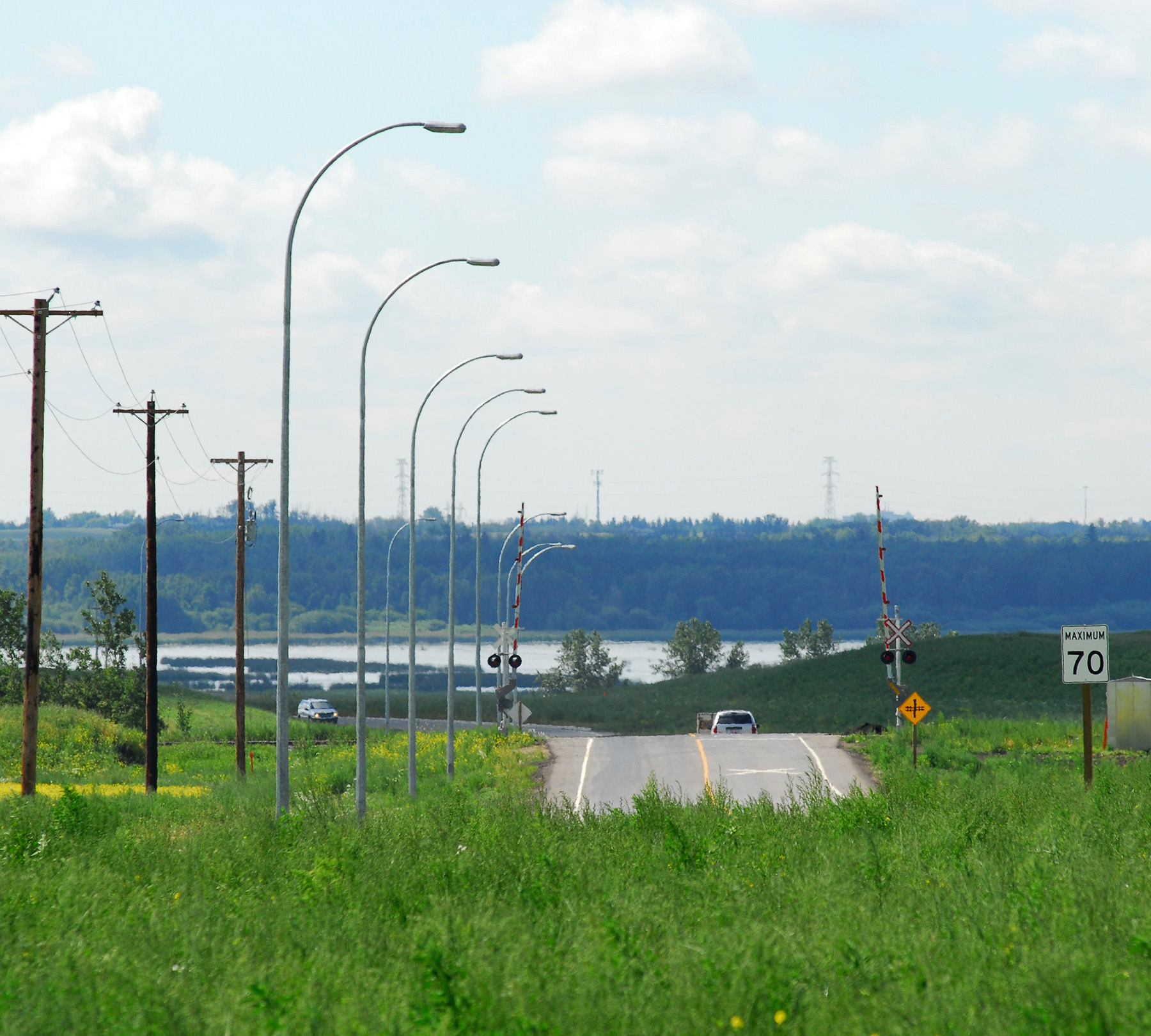 Consistent interpretation and analysis of the TAC guidelines was a challenge. To mitigate this, ISL created a TAC methodology and interpretation report that discussed and outlined any assumptions for interpreting the TAC guidelines. We also created an inventory of key areas for TAC’s consideration for updating the next version of the guide, including clarifying the impacts of parked vehicles, outlining the need for consistent roadway classifications (major/minor), more guidance for selecting analysis segments and others. A key component to successfully delivering the project was setting up an analysis model, automatically connecting analysis segments to the TAC analysis sheets so that inputs could be reviewed, verified and updated by the team, stakeholders and the client on the fly.