The City enlisted ISL to complete a Utility Master Plan (UMP) to provide a roadmap to infrastructure development.
Client: City of Airdrie

Located 30 km from Calgary, the City of Airdrie is the largest community adjacent to and in commuting distance from The City of Calgary. Due to a shift in approved growth plans in Calgary towards higher density construction, Airdrie was able to capitalize on the desire for single family homes. As the development community’s drive to build new communities intensified and it began to exert high pressures to meet the short-term growth needs, land supply began to deplete. This triggered the need for an expanded land base. Airdrie responded by annexing roughly 5,000 hectares of developable lands from Rocky View County in 2012 to provide a future land supply.

With an annual growth rate exceeding 5 per cent for most of the past decade, Airdrie is one of the fastest growing municipalities in Canada. In 2014, Airdrie had a population of 54,891 within the pre-annexation area of approximately 3,350 hectares; by 2017 it had grown to nearly 65,000 people. With the additional land mass, the City had foreseen its population reaching 110,000 by 2040 and planned for residential and non-residential developable lands targeting a strategic land use split of 75 per cent and 25 per cent, respectively – to ensure municipal fiscal sustainability 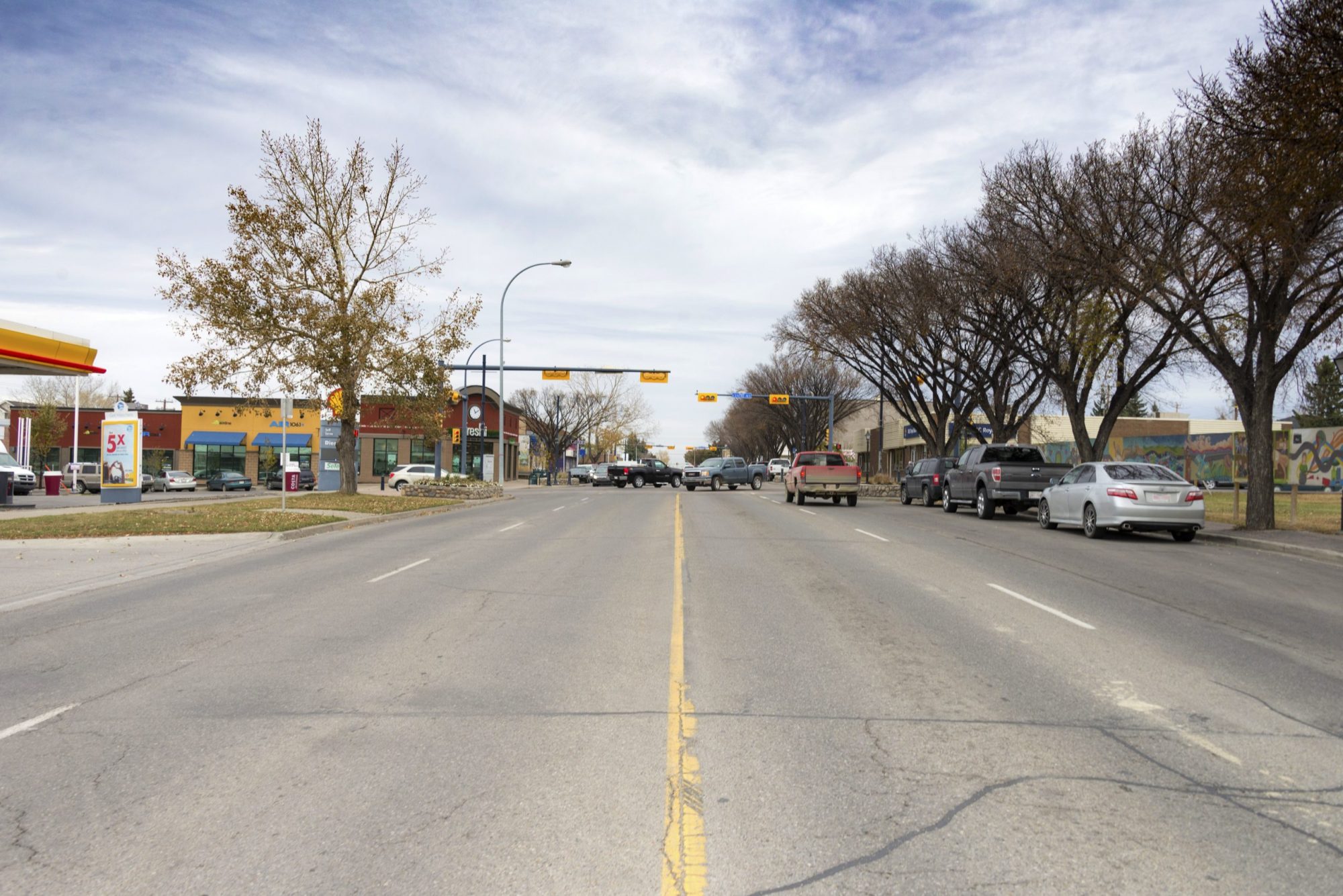 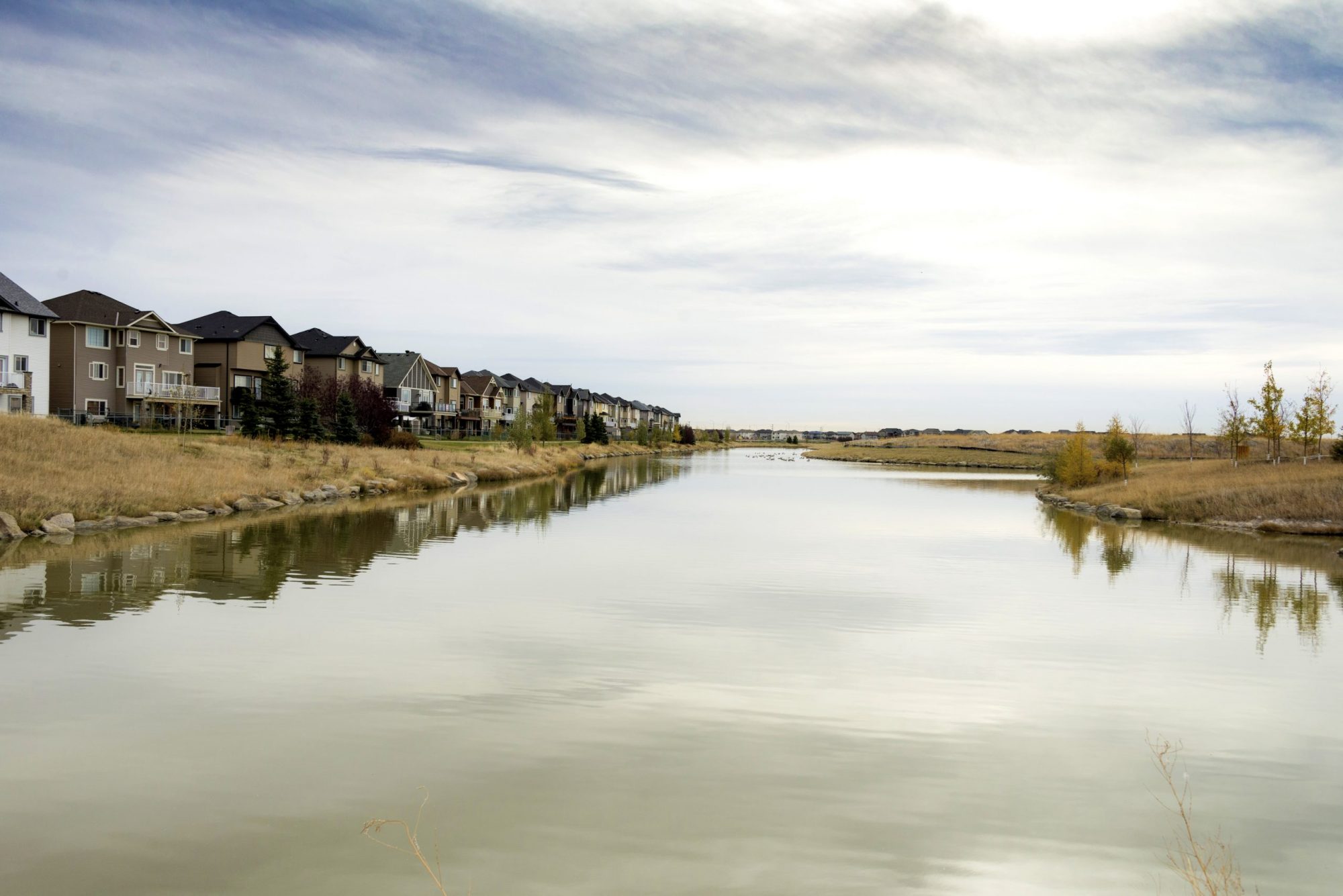 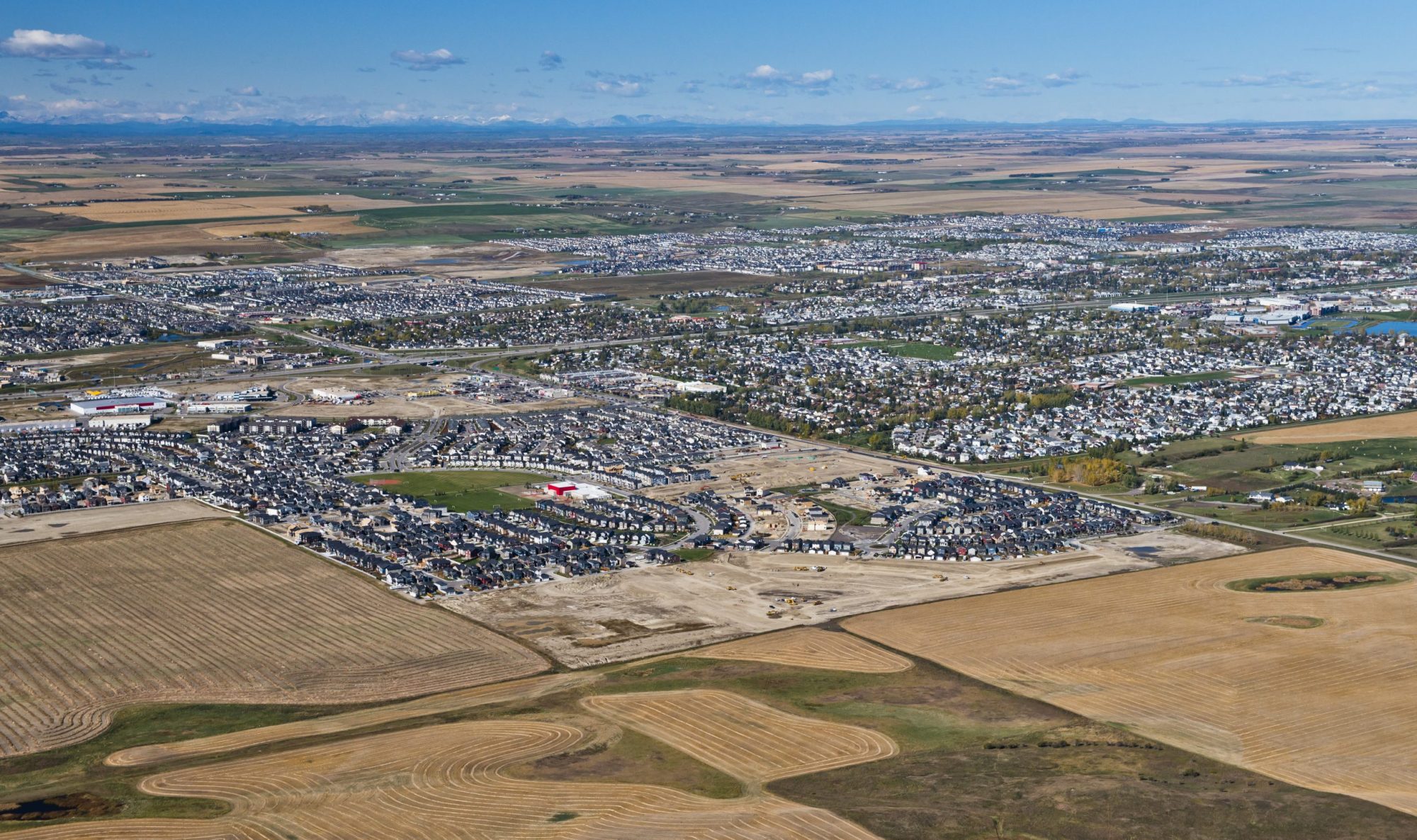 The new annexation areas put the onus on Airdrie to absorb suburban growth in a manner that is sustainable, fiscally responsible and effectively managed – ultimately allowing for properly sequenced community development. The City enlisted ISL to complete a Utility Master Plan (UMP) to provide a roadmap to infrastructure development. Given the sheer magnitude of the cost of the infrastructure involved, the UMP is a critical document to ensure proper effective system planning and staging.